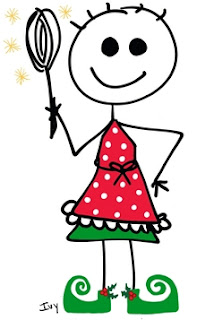 Guess what? That almond coconut and cacao butter stuff that I made yesterday, where I chucked a bunch of stuff in the food processor. Well, let me tell you, from the fridge today, it's nothing like a nut butter or chocolate nut spread. More like a fake fudge of sorts, but without the sickly sweet or grainy texture.

I'll make it again and take pictures because next go, I'll pour it into a traybake and cut it into squares. It's neat, sometimes I'll go to make one thing, say a nut butter but end up with something completely different but equally as fun.

In other news, we finally got a nice Saturday filled with snow. Granted, it's not buckets of snow, but it is just enough to bring on that Christmassy kinda magic. 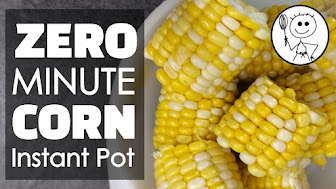