Tim just called and he gets to leave work early, today. Hot dog.

Meanwhile, we don't open gifts until midnight and I can see my double butt waffle iron just sitting there, wrapped and out of reach.

It's killing me. Killllling meee.

Killing me as much as it kills Tim that his DMG is under there. So when he called five minutes ago to tell me about leaving work early, we both took jabs at each other.

And I wouldn't have it any other way. 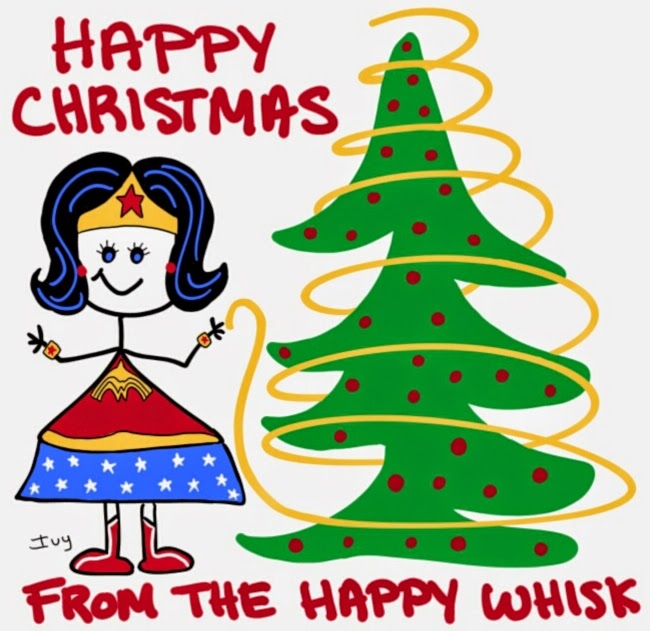