If you grew up eating these, you know the excitement of seeing the monsters on a box, even as an adult today.

If you had these Monster Cereals in front of you, which would you open first?

For me, Franken Berry.  No contest.

Last night I surprised Tim with all three boxes, and he opened Count Chocula first.  Now, in his version of the story, he'll say that I tricked him into eating a big honkin' garden salad before he ate a HUGE bowl of Count Chocula.

"If we had Count Chocula, why the hell did you make me eat that big salad?"

"I noticed you didn't eat a salad," he pointed out. 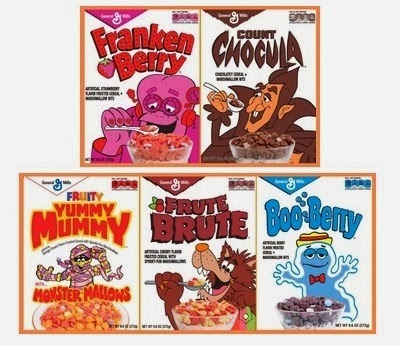 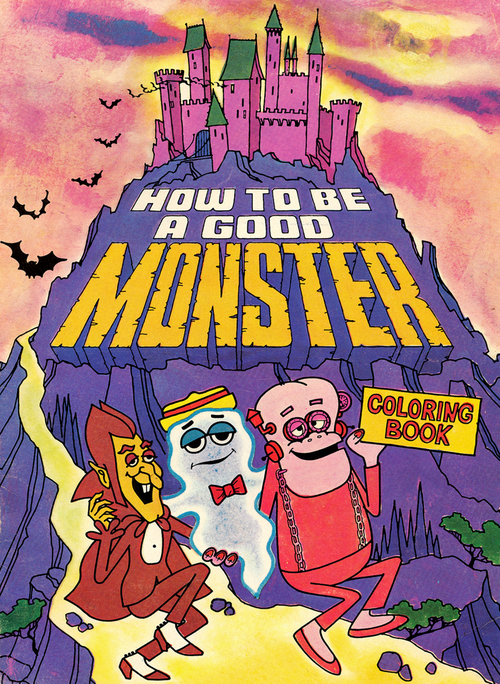