My Friend Died - David B. Silva

I never had a close friend die before.  Sucks.  Big time.

He was a good egg.  He was my editor, mentor, gave me my first paid writing gig, and more after that.  He was generous with his time and knowledge and loved peanut M&M's.  Could not eat just one.  Had to gobble the entire bag.  Had to.

And that's what we did.

Another time, he put me in his book and then killed me off.  But my favorite is when he completed that novel.  I sent him a handmade card with lots and lots of confetti inside.  And that day he brought his mail to Carl Jr's for lunch.  Opened it and confetti went ALL over him, and the floor.

That made me laugh.  Him not so much.

Then another time, I forget what he sent me but in return I wrapped this HUGE box with every bright girly color known to the rainbows of fairies and unicorns, and shipped it.

He was color blind so I had to make it big and bright.

The postman called him to see if it was his birthday.  It was not.  So here walks in this 6 foot 5 dude (that was my friend), and had to collect his girly ass package.

But that's the way it was.  Send me 100 yo-yos and you're gonna get your ass kicked because that's what we did.

And now, I'm going to head outside to find an unfrozen patch of ground, and plant some flower seeds.  Probably something blue, it was his favorite color.  Or maybe I'll go with girly colors, because that would really get him. 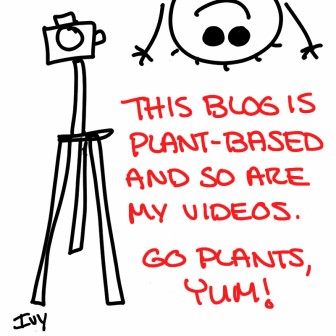 The Story of Bug

I Love This Day!